With INCIDENTAL FINDINGS, I depart a bit from my usual near-future medical thriller modus operandi.  This one’s a medical-legal thriller (yes, you get both in one novel!), featuring Nikki Avalon, a young lawyer out to overcome her past and prove herself, despite plenty of obstacles–and outright danger.  It’s the first in a potential series of novels for Nikki.

To address any confusion, this novel was slated for publication a couple of years ago with my prior publisher, but there were various delays and it was never released.  So no, you didn’t miss anything.  It’s just now–as in today–being released!

Coming soon to Barns and Noble… 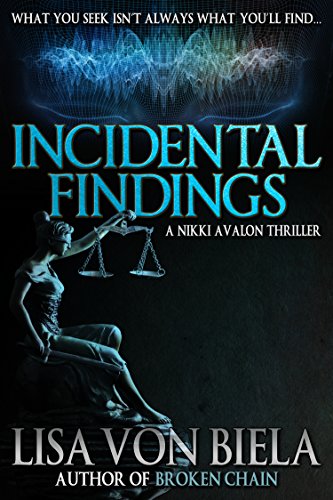